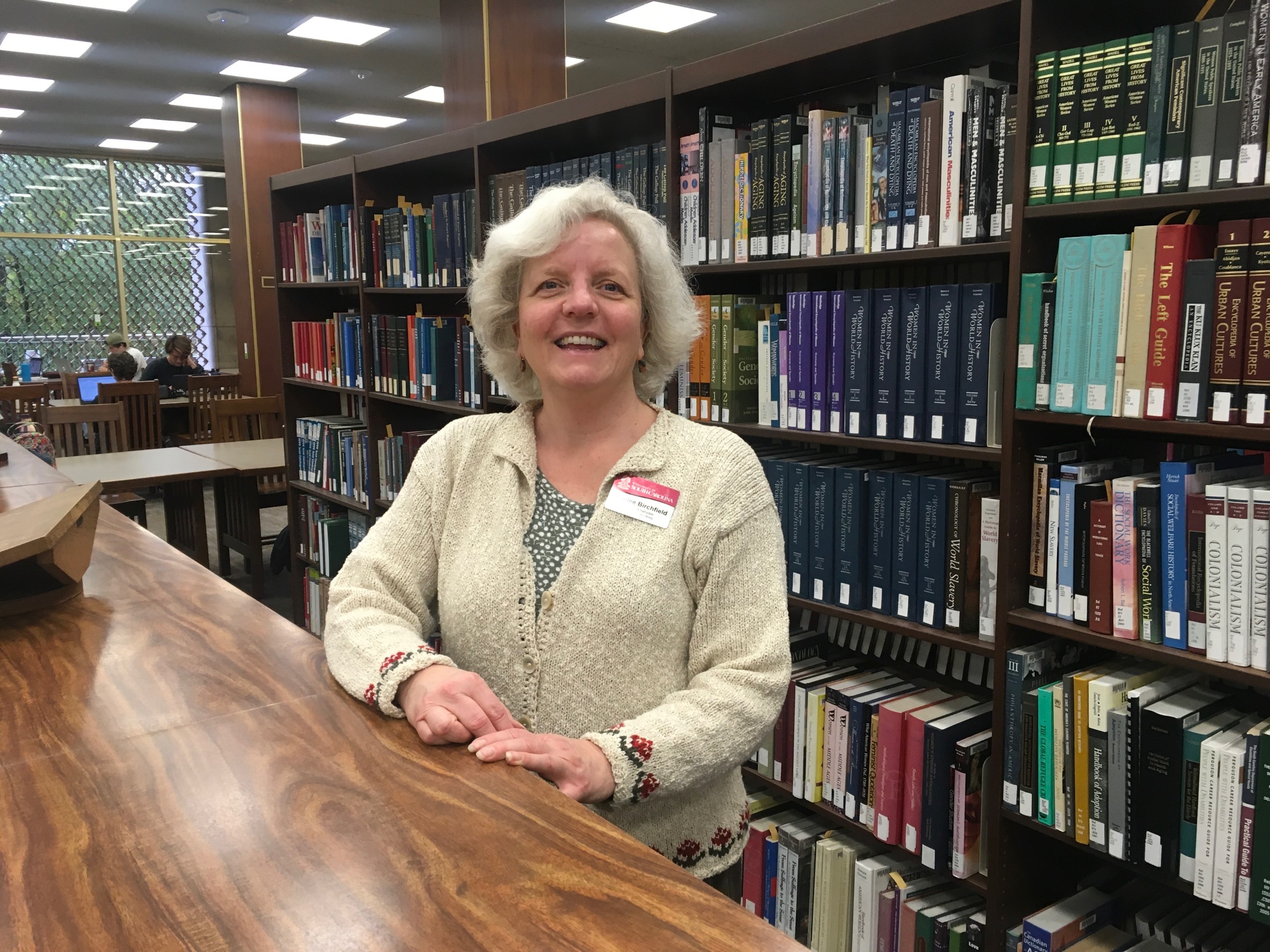 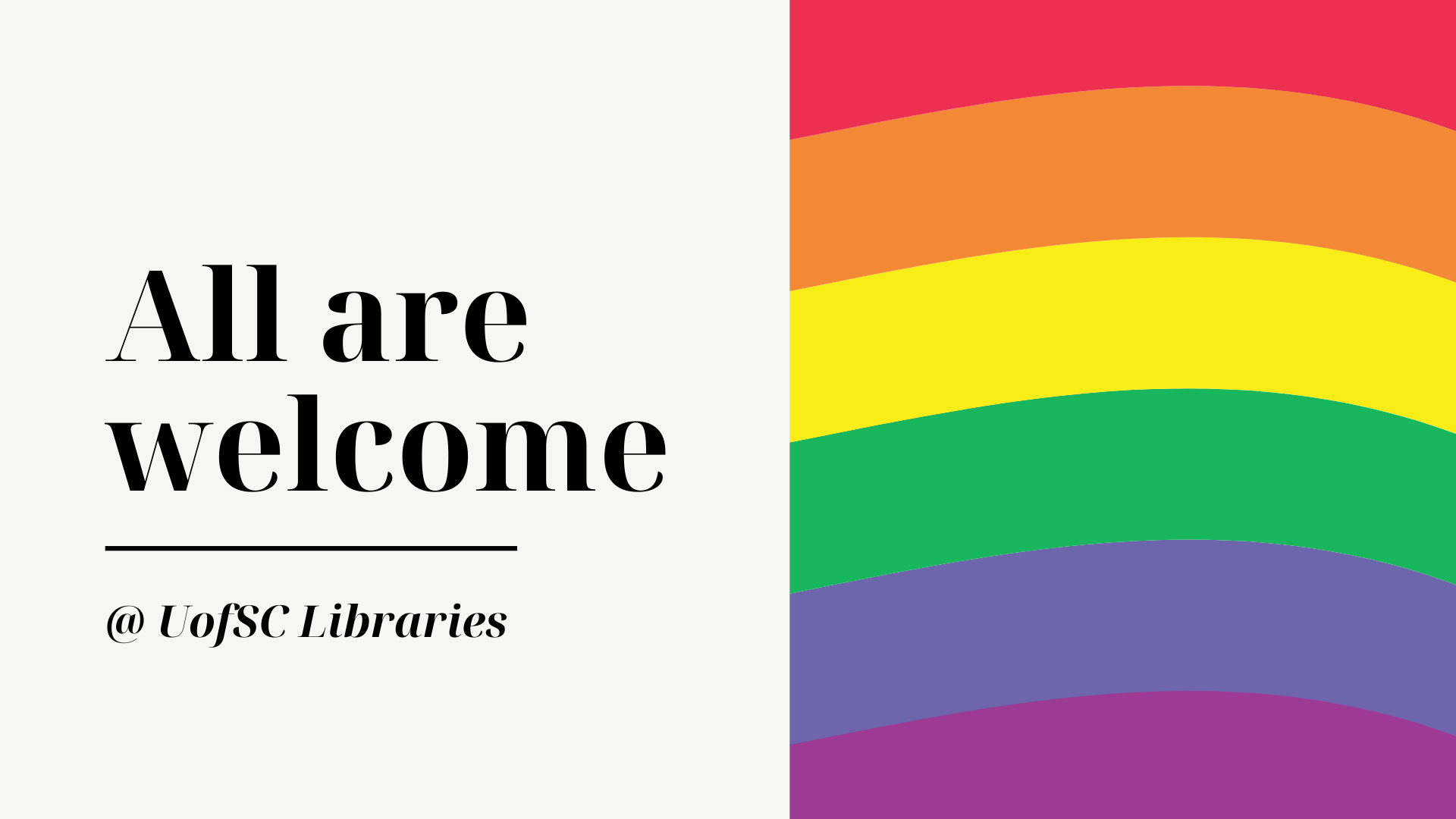 See a term that is missing or needs to be corrected? Please contact me so I can make the correction.

Ally - Someone who advocates and supports a community other than their own.

Binary - A system only encompassing two options. This term is also used as an adjective to describe the genders female/male or woman/man.

Bisexual or bi - An umbrella term for people who experience sexual and/or emotional attraction to more than one gender.

Cisgender or cis - Term for someone who exclusively identifies as their sex assigned at birth.

Gender Identity - One’s internal sense of being male, female, neither of these, both, or other gender(s).

Sex Assigned at Birth - The assignment and classification of people as male, female, intersex, or another sex assigned at birth often based on physical anatomy at birth and/or karyotyping.

Sexual Orientation - A person’s physical, romantic, emotional, aesthetic, and/or other form of attraction to others. In Western cultures, gender identity and sexual orientation are not the same.

Transgender or trans - An umbrella term for people whose gender identity differs from the sex they were assigned at birth.

Transition - A person’s process of developing and assuming a gender expression to match their gender identity. Transition can include: coming out to one’s family, friends, and/or co-workers; changing one’s name and/or sex on legal documents; hormone therapy; and possibly (though not always) some form of surgery.

Transsexual - A deprecated term that is often considered pejorative similar to transgender in that it indicates a difference between one’s gender identity and sex assigned at birth.

Queer - A term for people of marginalized gender identities and sexual orientations who are not cisgender and/or heterosexual.