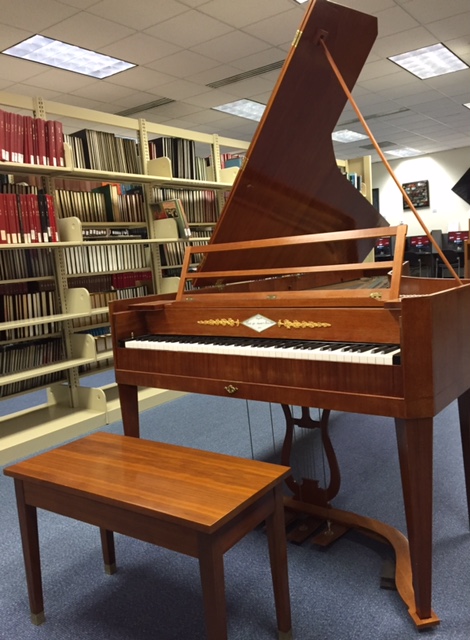 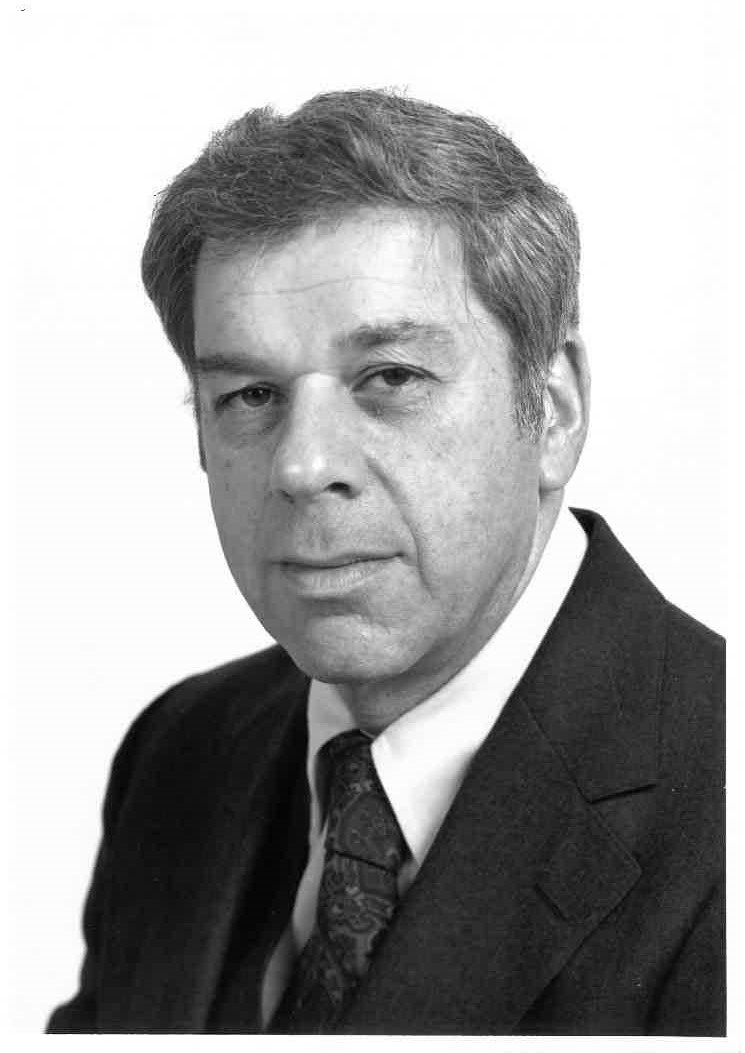 Dr. Edwin E. Gordon (1927-2015) is an internationally known researcher, teacher, author, editor, and lecturer in the field of music education, with a focus on early childhood music education. He is most well-known for his work in music aptitude testing, the creation of music learning theory, and the concept of audiation.

He has been recognized in his field with numerous awards and was a prolific public speaker, delivering over 600 lectures on topics pertaining to music education between 1962 and 2013. In addition to his activities as a music educator and professor, he was also a jazz performer (at one time playing with Gene Krupa's band) and a visual artist.

About the Gordon Archive

The Gordon Archive is a collection of published and unpublished items related to the research of Dr. Edwin E. Gordon. In addition to including copies of his own publications and manuscripts and testing kits, the Archive also includes his research library, a large collection of works by other authors primarily on the subject of music education, but also on related topics like psychology, music performance, and general education.

Additionally, the collection includes contributions by authors who were influenced by his work, his co-authors, and documents pertaining to the history of the Gordon Institute for Music Learning (GIML). Smaller groupings of documents and items related to his pursuits in string bass performance and pedagogy and the visual arts are included in this collection as well.

This guide is a great place to begin your research. Works listed here are items that were selected by Gordon to represent the archive. Each page has information on how to access various types of materials.

However, it is important to note, especially if you are working on something that requires deeper research like a thesis or dissertation, that this is only a tiny sampling of  what the Archive has to offer. Comprehensive descriptions of the contents of archival collections are often called "finding aids."

Finding aids can be overwhelming to navigate at first. While they provide useful information to researchers, they also include detailed information to help archivists locate items more quickly. Finding aids are designed to be used with the assistance of an archivist. Please do get in touch with us using the "Email Me" button on this page so we can help you with your research needs.

We are currently accepting the donation of select items relevant to this collection. If you have items to donate, please contact us through the "Email Me" link. In your email please describe the materials you wish to donate and their volume (i.e. a box, an envelope, 5 cassettes). Lists with titles and publication years are greatly appreciated. We ask that you only send materials after we have discussed them and agreed upon what will be sent via email.

University Libraries provides access to its collections as an unaltered, historical record. Some collection materials include images or words that are offensive. We do not support or condone these harmful ideas, and we embrace a culture that prioritizes diversity and inclusion. We make these items available because they are critically important resources for education and research, while acknowledging their impact on various peoples and groups.