Welcome to the South Carolina Political Collections (SCPC) subject guide for Civil Rights. Please use the links below to explore relevant material from our holdings: "Collection Connections." If you have any questions or comments about this guide please contact me.

This guide provides a selection of our relevant holdings, but should not be treated as an exhaustive list. Be sure to check out our finding aids (link below) and click on the links in this guide to review the entire collections. 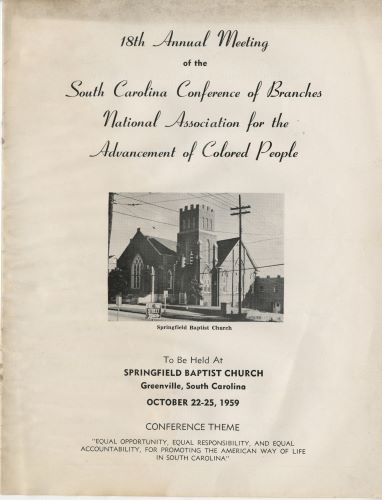 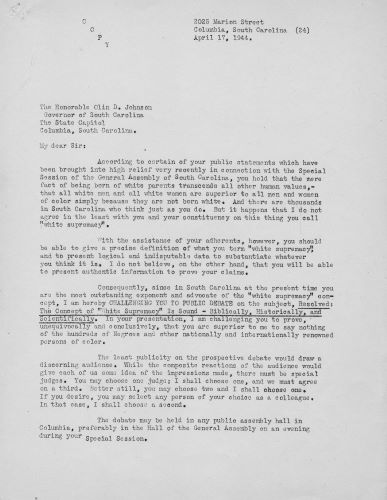 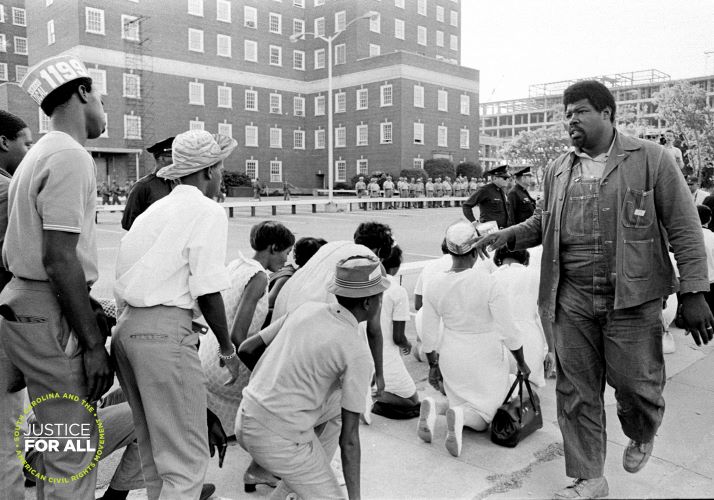 Demonstration at the Medical University of South Carolina (MUSC) 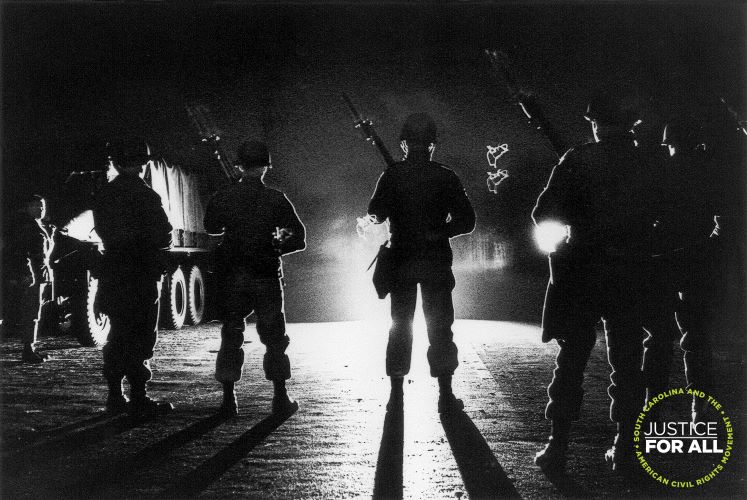 A roadblock in Orangeburg, South Carolina 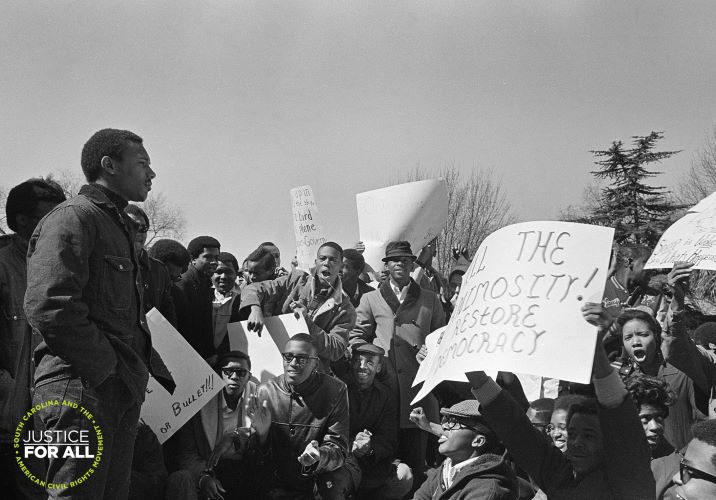 After a demonstration in Orangeburg, South Carolina 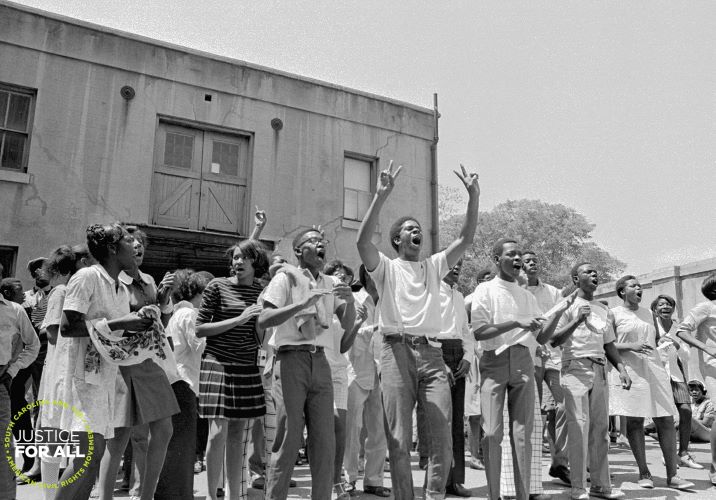 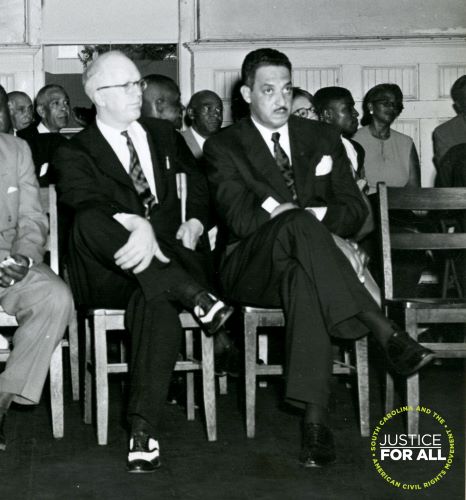 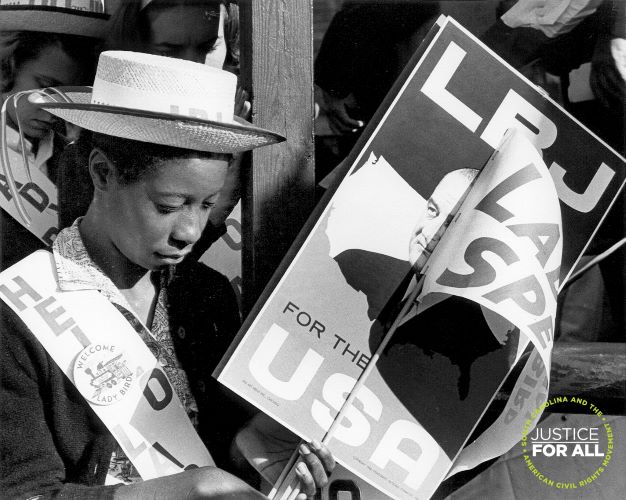 Campaigner for Lyndon B. Johnson 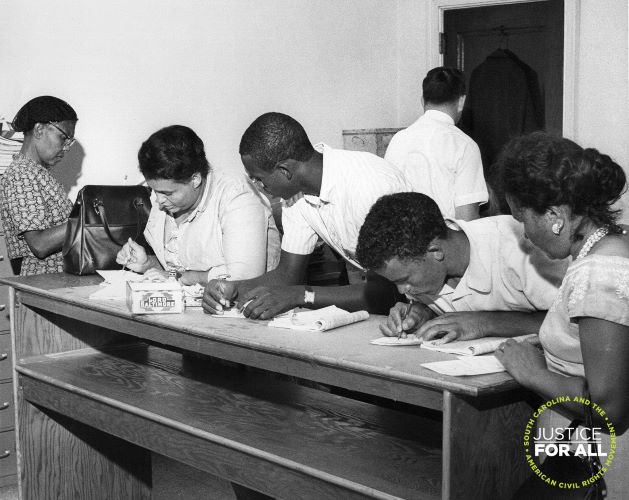 The South Caroliniana Library has collections of particular interest regarding African Americans since World War II.