The Middle East and South Carolinians

Welcome to the South Carolina Political Collections (SCPC) subject guide for The Middle East. Please explore relevant material from our holdings: "Collection Connections." If you have any questions or comments about this guide please contact us.

This guide provides a detailed selection of our relevant holdings, but should not be treated as an exhaustive list. Be sure to check out our finding aids and click on the collections in this guide to review the entire collection. 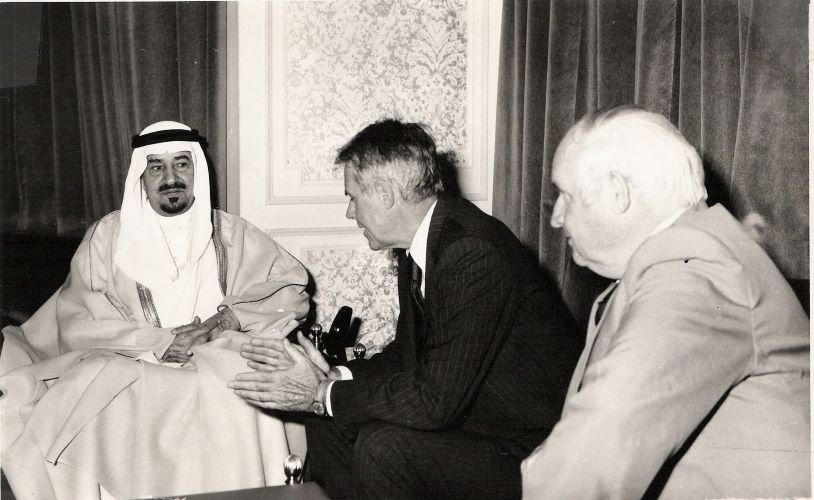 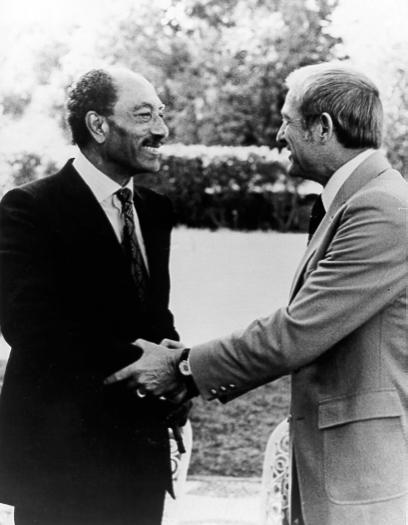 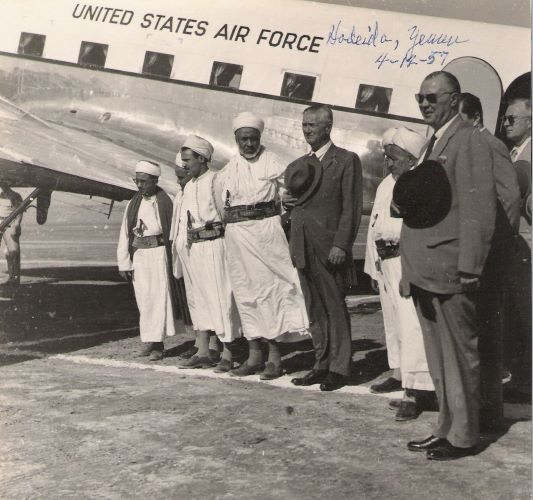 Although he was the first political appointee to the post, West had established some relationships in the Middle East, specifically with Kuwait, as Governor of South Carolina. The Public Papers series of West’s collection has 2 linear feet of material on his appointment to Saudi Arabia, consisting mostly of correspondence with Carter and other American officials, King Khalid, and Crown Prince Fahd. It also includes memos and records concerning the Arab-Israeli Conflict and OPEC. The Personal Papers series has several folders of correspondence with government officials, businessmen, and friends in the Middle East, primarily after West’s service as ambassador.

During Richards' Congressional career, he served on the House Foreign Affairs Committee, chairing it from 1951 to 1953.  Upon retiring in 1956, Richards became Special Assistant to President Dwight Eisenhower for the Middle East and served until January 1958.  During this time, he traveled to many countries including Israel, Iraq, Lebanon, Morocco, Libya, and Turkey. This collection includes correspondence, research material, photographs, and clippings, much of it on foreign affairs issues, including the Middle East.

While in the United States Senate, Fritz Hollings was continuously involved in foreign affairs matters. For each session of Congress in the collection, there are folders on the Middle East, Israel, Egypt, and/or Saudi Arabia. Folders representing other locations in the region are also present in the collection. There is also information on the Iran-Contra affair and Desert Storm.

Spence served on the Armed Services Committee for virtually all of his thirty-year tenure in the House.  His collection includes extensive files on military and foreign affairs, particularly regarding the United States’ global military policy and involvement.  Highlights include folders on such issues as weapons of mass destruction, Desert Storm, the Iran hostage crisis of 1979-1981, and Israel.