So, what was the Equal Rights Amendment?

The Equal Rights Amendment (or ERA) was a proposed amendment to the United States Constitution. It aimed to ensure equal rights for all citizens regardless of sex. ERA was first introduced to Congress in 1923 and gained further traction with the rise of feminism in the 1960s. Congress set the ratification deadline for March 22, 1979. Only 35 of the necessary 38 states ratified the amendment. In 1978, Congress extended the ratification deadline to June 30, 1982, but no other states ratified. The amendment, and similar bills, have since been raised as well as continued discussions around feminism and the meaning of women's equality. On March 22, 2017, Nevada became the first state to ratify ERA since 1977. 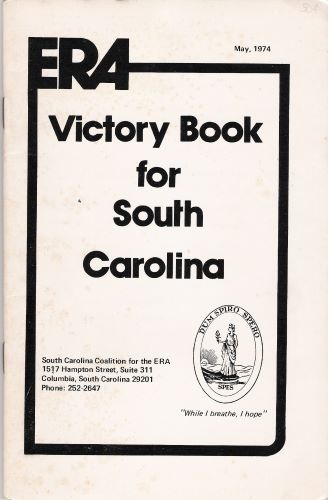 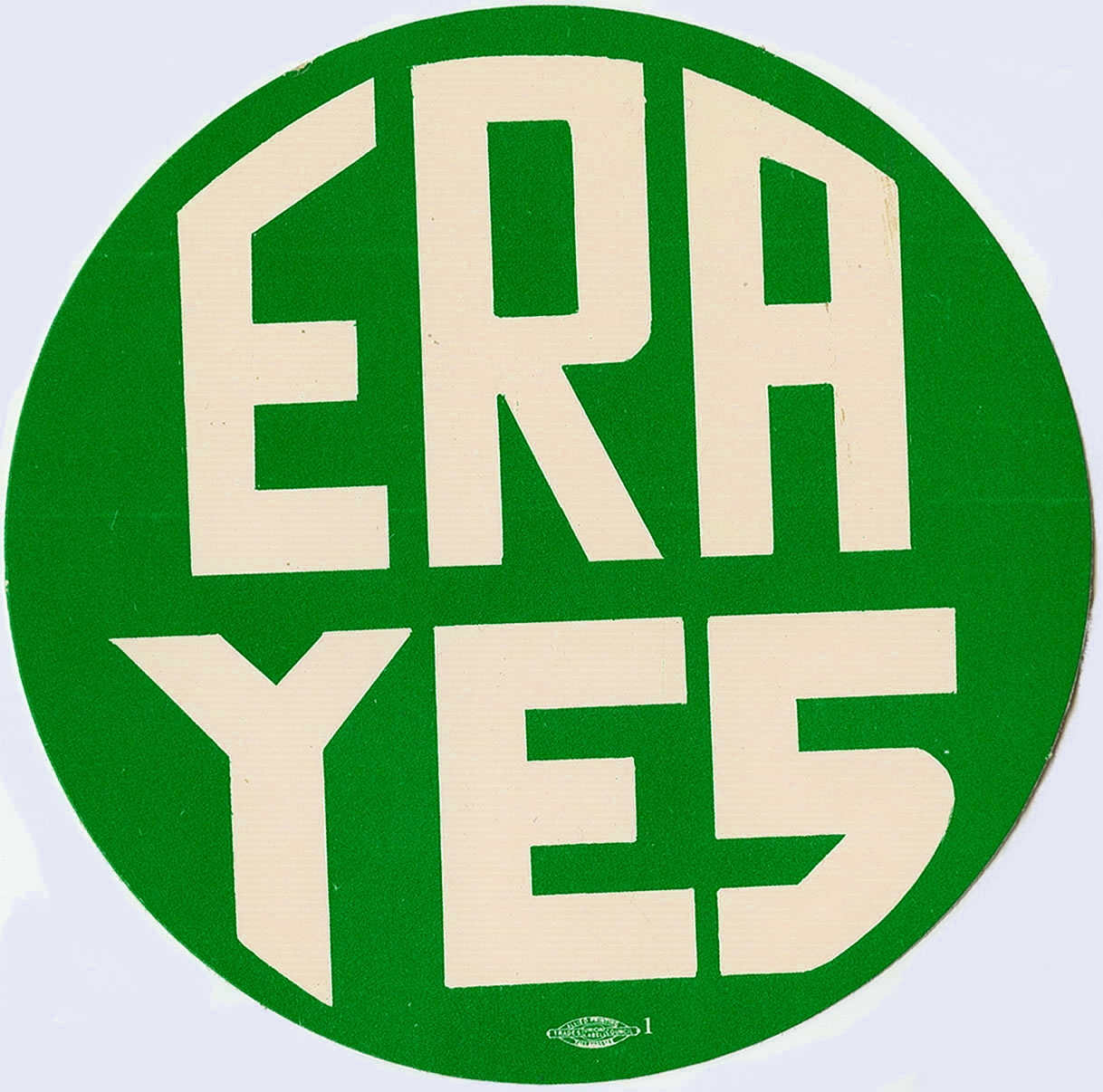