A symposium at the Library of Congress, for the 250th anniversary, 2009

There are hundreds of editions of Burns's poems, though they vary in completeness and accuracy.  The standard scholarly edition remains James Kinsley, ed., The Poems and Songs of Robert Burns, 3 vols. (Oxford: Clarendon Press, 1968). This is being gradually superseded by  a new multi-volume complete works, the Oxford Edition of Robert Burns; vol.1  (prose, commonplace books, tours), and vols 2-4 (songs) have been  published, to be followed by multi-volume series for the correspondence and poems. For reference in citing the Kinsley edition, note that Kinsley's one-volume Oxford Standard Authors edition (1971) uses the same item-numbering for the poems and songs as his 3-volume version, even though the page-numbers differ between the two. For research, it is generally useful to consult the commentary and background notes in several editions.

For short entries on Burns’s individual works, friends, and places, see the earlier edition of Maurice Lindsay's Burns Encyclopaedia, linked above. Note: the new 4th edition of the Burns Encyclopaedia, ed. David Purdie, Kirsteen McCue, and Gerard Carruthers (2014) is only available in print format.  There are further links on later pages of this guide to Burns places and biographical sources.

Where Did Burns Say That?

Robert Burns was a great letter-writer. The current standard print edition is edited by G. Ross Roy, The Letters of Robert Burns, 2 vols. (Oxford: Clarendon Press, 1985). The Roy edition is chronological; James A. Mackay's Complete Letters of Robert Burns (Ayr: Alloway, 1987) rearranges  the Roy texts in groups by correspondent. On-line editions currently available for free vary in completeness and in the sources from which they draw. There is as yet no comprehensive edition of letters written to Burns, to match the editions of letters he wrote to other people, but the Glasgow team is preparing a new edition that will bring together both sides of the correspondence. For further studies of the letters, see under Biography. 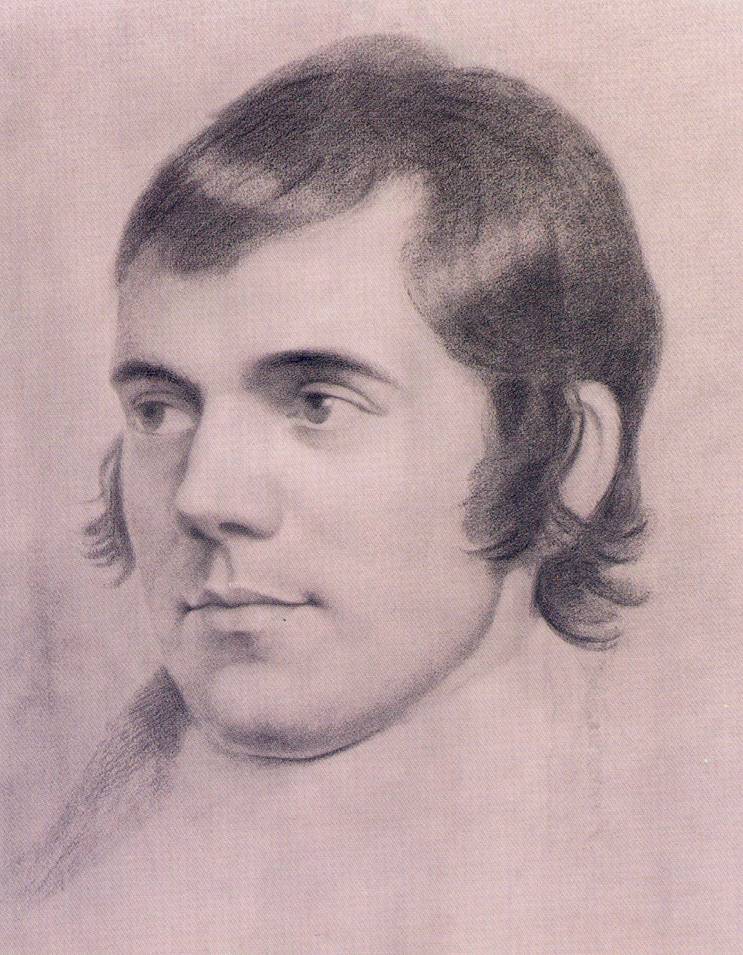 If you have already checked the on-line Burns Encyclopedia (see adjacent box), or other relevant sources in this guide, and you have not found the answer you need, then contact one of the following: