Nuclear waste has long been a contr 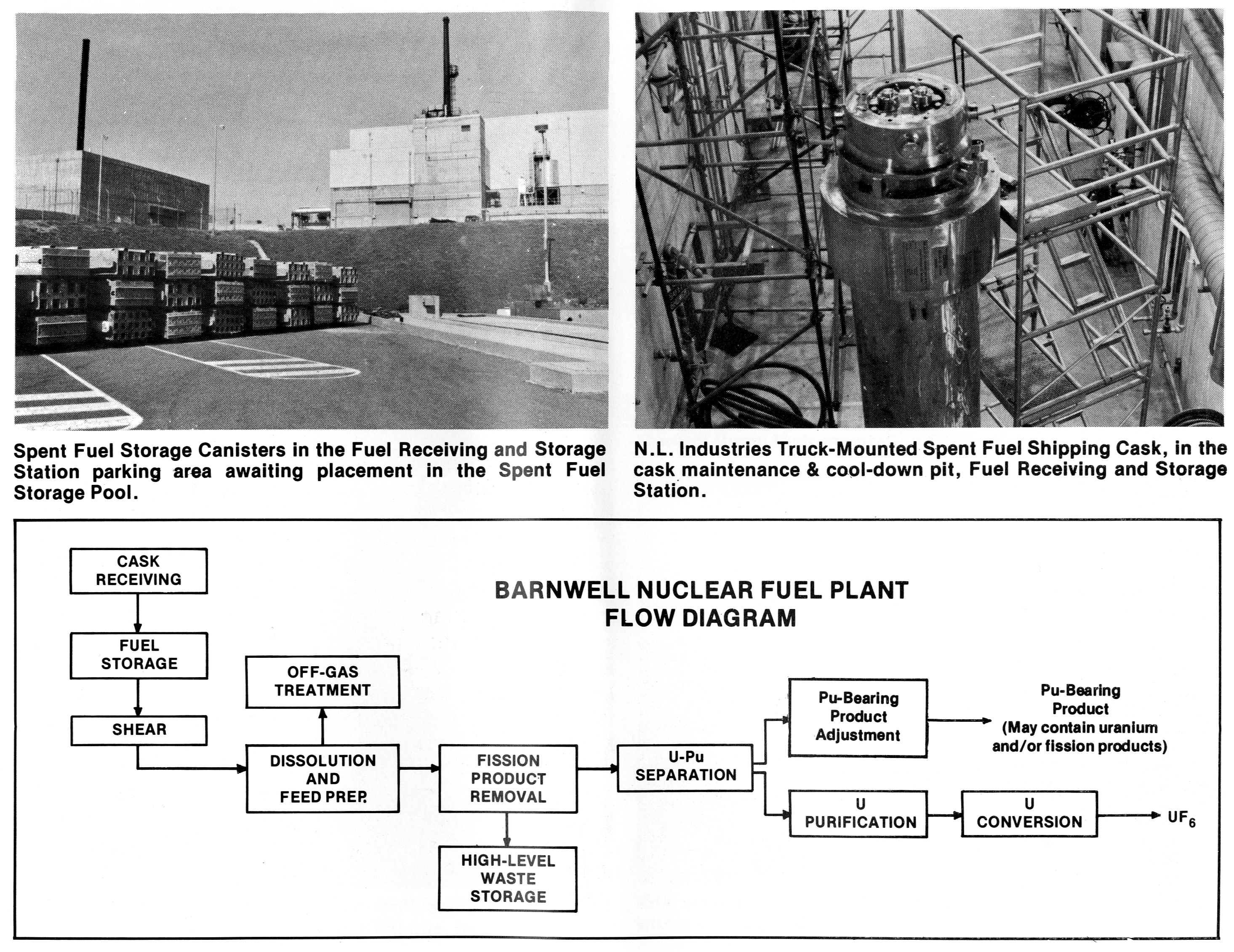 oversial topic in South Carolina politics. While many laud nuclear facilities for the jobs and tax revenue they bring into the state, politicians and citizens alike have voiced environmental pollution and human safety concerns related to handling these materials. In the past four decades, four state laws have been passed regulating transportation and storage of nuclear waste within the state. In addition, legislation has limited the use of Barnwell Nuclear Reprocessing Plant in Barnwell County, the state's nuclear waste disposal facility, removing it from its place in the Southeast Interstate Low-Level Radioactive Waste Management Compact to limit the influx of out-of-state nuclear waste. Despite this, the Barnwell Plant continues to accept waste from Connecticut and New Jersey facilities as a part of the Atlantic Compact.